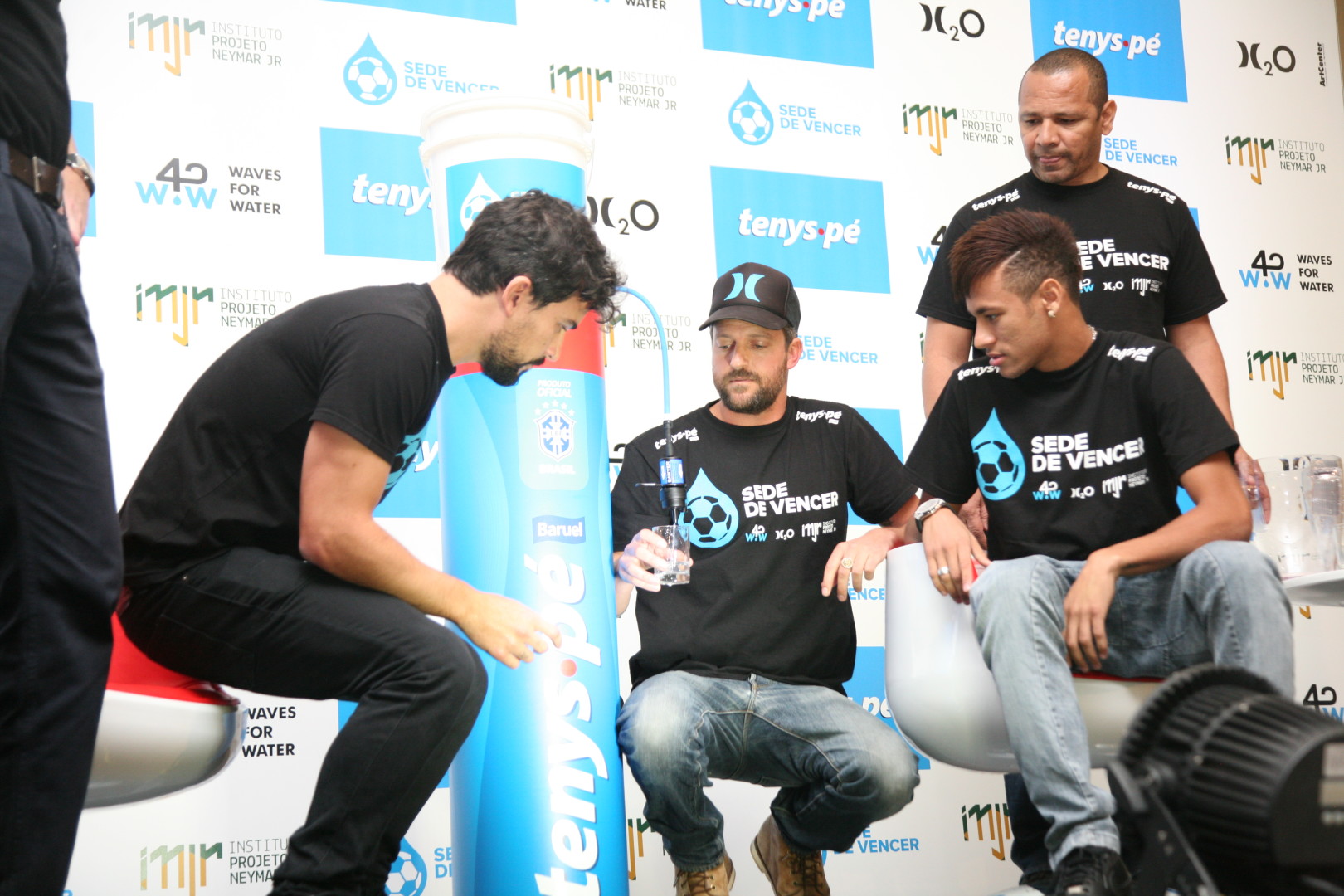 With the arrival of the 2014 World Cup in Brasil we are very excited to announce our partnership with Brazilian soccer superstar Neymar Jr., his institute and PayPal. With the goal of providing access to clean water for the underserved communities in every city in which a World Cup game is played.

We couldn’t ask for better people and a better organization to be aligned with on such an ambitious project. “I am extremely proud to work with PayPal to support Waves for Water,” said Neymar Jr. “It deeply saddens me that so many people from my home country of Brazil have limited access to clean water, a gift so many of us take for granted. Through this campaign, I hope we can touch people’s lives in a meaningful way and raise enough funds to bring safe, clean water to many communities in need across my beloved Brazil.”

“This summer soccer fans worldwide will join together for one of the greatest displays of global camaraderie we have. We wanted to design a clean water project that would reflect that," says Jon Rose, founder of Waves For Water. "With star Brazilian player, Neymar Jr., and his Neymar Jr. Project Institute advocating for us we really couldn't have asked for a better partner than PayPal to bring this project to life.

Their global network is the perfect stage to rally the masses and get people all over the world behind this cause.” The project will begin on June 12th in San Paulo and run the duration of the World Cup. We will be running actions in all twelve cities where games are being played. All told, our goal is to reach a minimum of two hundred thousand people nation wide. It’s time to change the game. 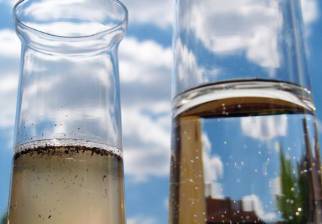