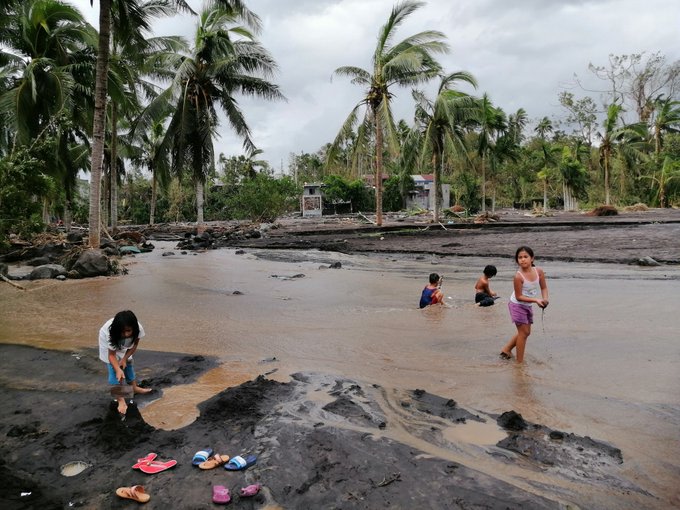 14 November 2020 Our team is epxanding its response to Northern Luzon, specifically in the provinces of Isabela and Cagayan as waters continue to rise due to flooding brought by Typhoon Vamco (Ulysses) and the subsequent release of waters from Magat Dam.

12 November 2020 Less than two week after Super Typhoon Goni struck, Typhoon Vamco (locally named Ulysses) followed the same path crossing Southern and Central Luzon triggering landslides and sever flooding. Our Philippines team is in touch with local networks and now mobilizing efforts to strengthen its response in the Bicol Region and other provinces in the typhoon's path.

2 November 2020 Super Typhoon Goni (locally named Rolly), 2020's strongest tropical cyclone, affected over 2 million Filipinos last November 1st as provinces in its path experienced heavy rains, violent winds, mudflows, and storm surges. As reports of the extensive damage continue to come in, clean water both for drinking and domestic use remains to be a top priority as many remain displaced in evacuation centers, while some have started returning to their homes to begin clearing operations. 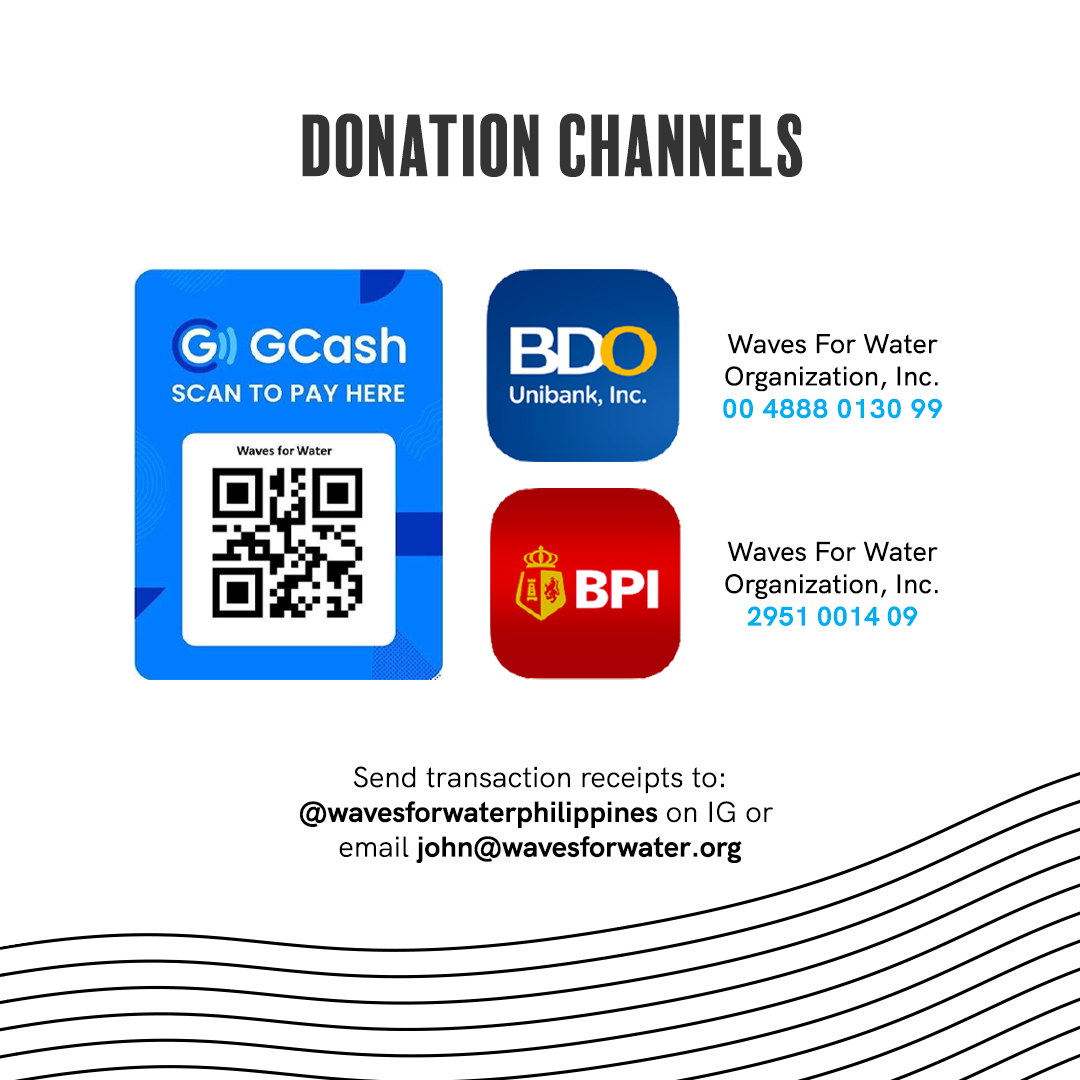 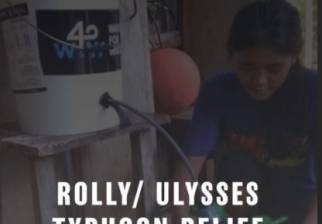 Accepting donations for clean water instead of Ch...